Take a look at the newest cruise ship from Norwegian Cruise Line - the 4,200 passenger Escape. It's a lot like setting sail on the Titanic, especially if you are super rich. 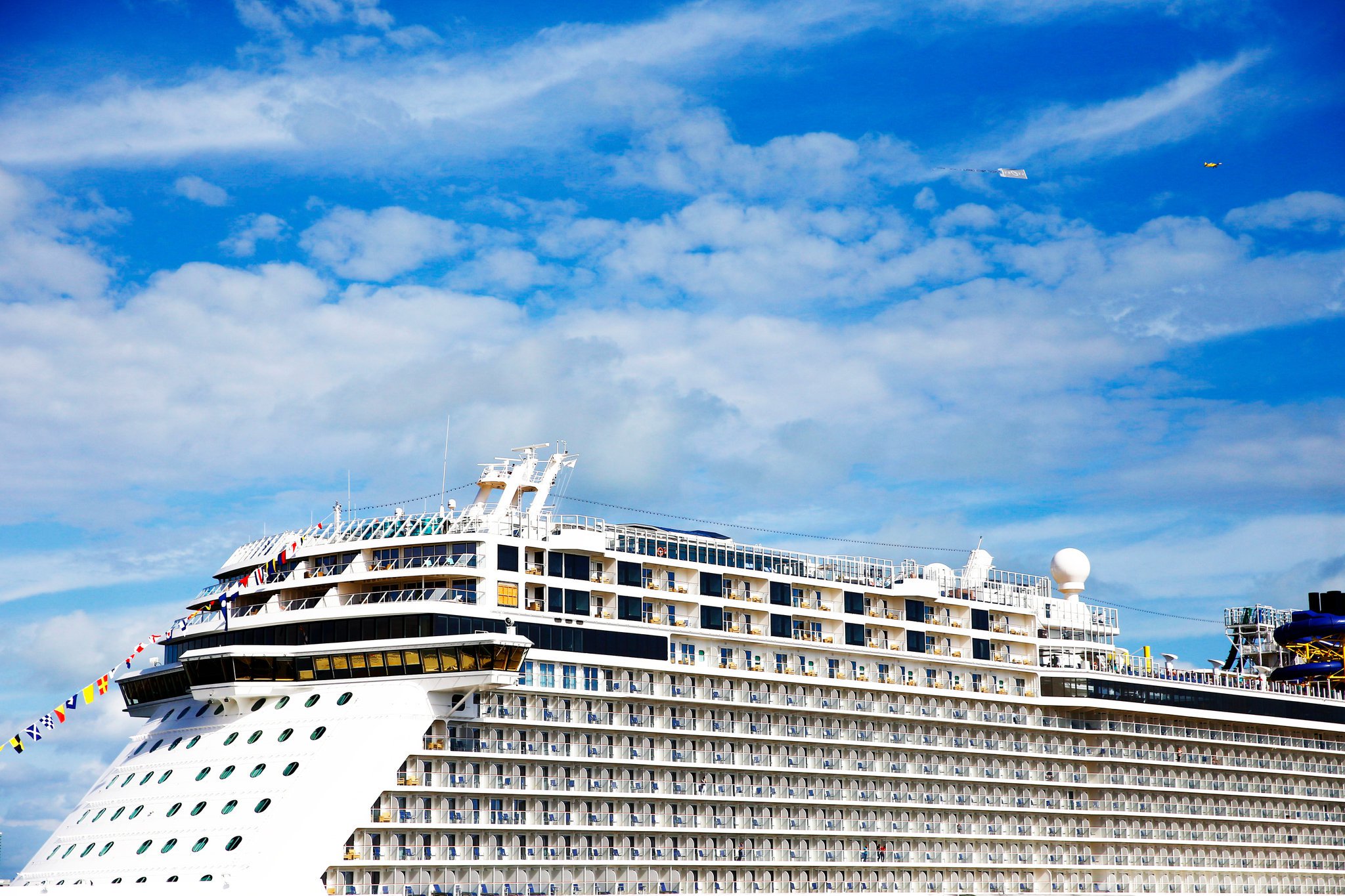 The Escape provides an envious benefit to the 275 most elite guests aboard - the ability to "escape" and sidestep the rest of the commoners on the boat. The ship is equipped with an exclusive location called The Haven that provides 24 hour butler service to the fortunate guests rich enough to pay for the privilege. These guests also have a golden key card that reserves the best seats for on-board entertainment and early disembarkment times for ports of call. The designer of the ship, Kevin Sheehan said their plan was to attract richer travelers. "That segment of the population wants to be surrounded by people with similar characteristics.” Which means they really don't like you.

Norwegian isn't alone in catering the the financial beneficiaries of our economic recovery:

Offering perq's to your best clients isn't new (even if the proliferation of these programs is). The Velvet Rope Economy is expanding rapidly as the rich seek new ways to act rich. Businesses are following the money and the top 5 percent have more disposable cash than the rest of us. This is actually very smart leadership on the part of these companies. It does speak poorly of the political enablers who created this epic economic distortion: 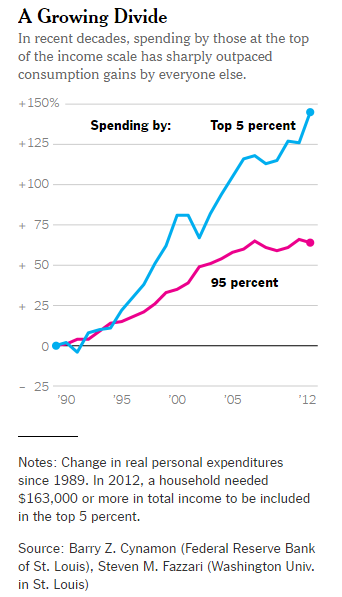 Which brings me back to politics. Republican and Democrat Elites have enjoyed a massive increase in their personal incomes and fortunes as a result of the Federal Reserve policies enacted by Ben Bernanke and Janet Yellen. Their leadership along with our elected officials has fostered an economic 'velvet rope divide".

The populations lining up on either side of this divide are out of balance. When middle class members realize smaller and smaller rewards for their hard work it fosters an envious environment. How Ironic then that the middle class is turning to a presidential candidate, who made his fortune catering the the Velvet Rope Economy, to rescue them!


Read more...
Which box are you contributing your hard earned cash towards today?

Source: Couponbox.com
Read more...
Debt is a cruel master. In three years all Americans will learn how cruel.

This year the Federal budget deficit will exceed half a trillion dollars. This deficit will add to the nations total debt which is nearing 20 trillion dollars today. US GDP is only 19 trillion so American citizens owe more than our economy generates each year. By 2019, Federal entitlements, interest on the debt and defense spending will absorb every penny of revenue that the government collects from US taxpayers.

In 2019, growth in Medicare and Social Security spending alone will push the annual spending deficit from 500 billion to 750 billion dollars. If the government wants to spend money on anything other than entitlements, debt and defense in 2019 they will be forced to borrow the money.

Created by The Concord Coalition

According the the St Louis Fed, "Since August 2008 the Fed has tripled the monetary base from about $0.8 trillion to $2.7 trillion." This emergency expansion of dollars was arguably a temporary increase to counteract the recession. This "temporary" increase will become permanent and look like a drop in the bucket after 2019 when the Fed has no choice but to further monetize the debt. This looming debt disaster will be a crisis for the history books. Courageous political leadership may minimize the problem but it cant be avoided.

Looking at the immediate picture makes matters worse. The Atlanta Branch of the Federal Reserve says that our current economic output has almost ground to a standstill.

Even the Feds economic measures acknowledge a slowdown is building. Imagine for a minute how bad the debt problem will get if we face an economic crisis or recession and the Fed accelerates the debt and monetization timetable. What else will matter at that point? Do you know how to position your investments to weather this? Contact us if you need help.
Read more...

When Congress allowed the Emergency Unemployment Compensation program to sunset in 2013, Republicans were vilified for enacting such a draconian measure. In hindsight it worked and resulted was a surge of “long-term unemployed” workers going back to work. In 2014 unemployment steadily declined from 6.6% to 5.6% in 2014.

At the start of 2016 unemployment stood at a healthy 4.9%. The only remaining conundrum was how to get more able bodied Americans workers back into the labor force. That appears to be happening this year. The March employment report included an observation that after a decade long decline the labor force participation rate continued to inch up from 62.6% at the end of the year to 63% in March.

Where and why are workers finally starting to emerge from the abyss of the great recession? It’s not demographics or economic strength. Once again it appears to be sensible changes to government food assistance programs. We used to call them food stamps but nowadays the 74 billion dollar Federal food program is called Supplemental Nutrition Assistance Program or SNAP.

Starting in April, SNAP benefits for able-bodied adults without dependents (ABAWD) will be limited as Congress passes more authority back to states to make the program more efficient. 40 states will limit the able bodied to 3 months of benefits every three years. I will be watching the labor force participation rates in these states to see if they vary from other states who aren’t limiting food stamps to the most needy. I would wager that the 3 month participation rate trend will grow as people who can work are nudged back into the workforce.

It’s a day that only happens every four years.  Just like the Olympics and Presidential elections, we observe Leap Day today.   The extra date on the calendar brings an extra day’s pay for some and explanations to kids on why February doesn’t always have 29 days.  Then tomorrow March rolls in and we push on towards Spring.

Because it takes more than 365 days (365.24 to be exact) for the Earth to orbit the Sun, Pope Gregory XIII added February 29 in 1582 to what we now know as the Gregorian Calendar to synchronize the solar calendar to the ones that we hang on our walls.  So, what do we do with the extra day?

I then began to think about things that I do once every four years.  I vote in the Presidential elections, watch the Olympics, and usually clean out my sock drawer. Others will attend a high school or college graduation or buy a new car.   But with only one extra day every four years, how do you make it count? What makes it different than any other Monday?

The word leap is defined as jumping or springing a long way.  In the past four years, have you leapt forward towards financial freedom?  What changes have you made to ensure your success in meeting your financial goals?  We are all four years older since the last time we saw the number 29 on our February calendar.    Live up its namesake and use this day to take the next leap towards planning for your future. For some, that could be developing a budget to control spending urges.  For others, it could be consolidating old retirement accounts to invest with a purpose.

Whether it’s your first leap or your fiftieth, take advantage of this extra time to plan for your future.  You’ll have to wait four more years to have another day like this.

Wow your guests for the big game with these essentials 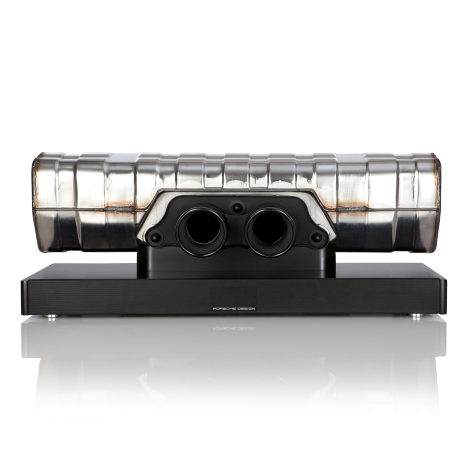 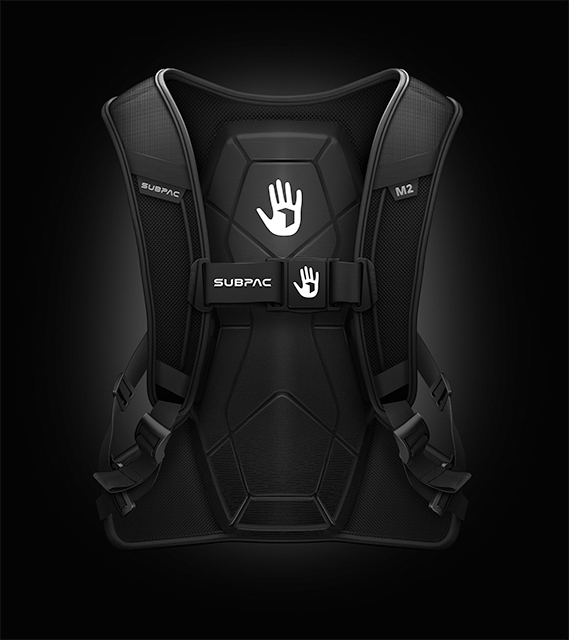 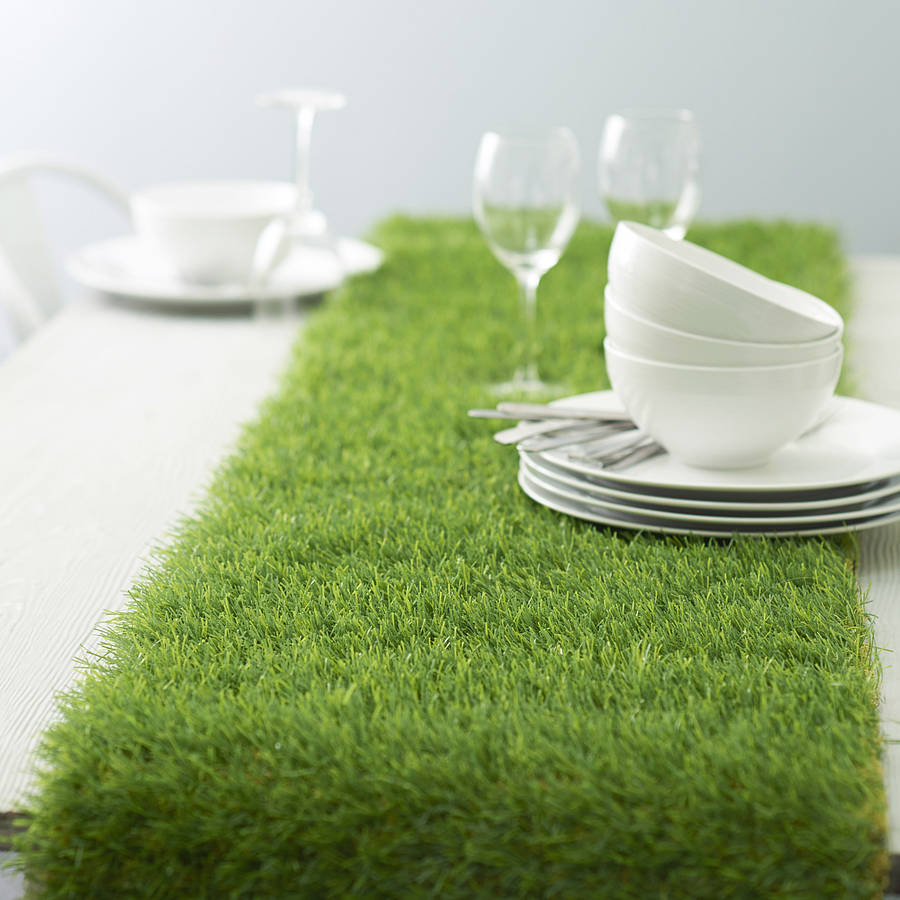 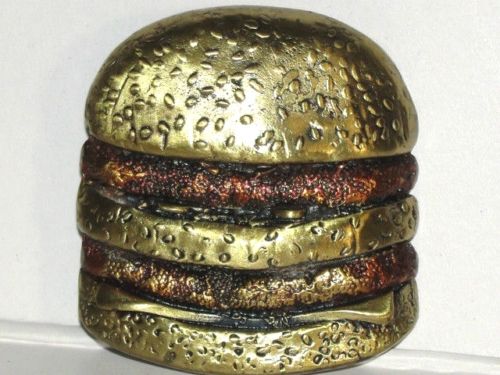 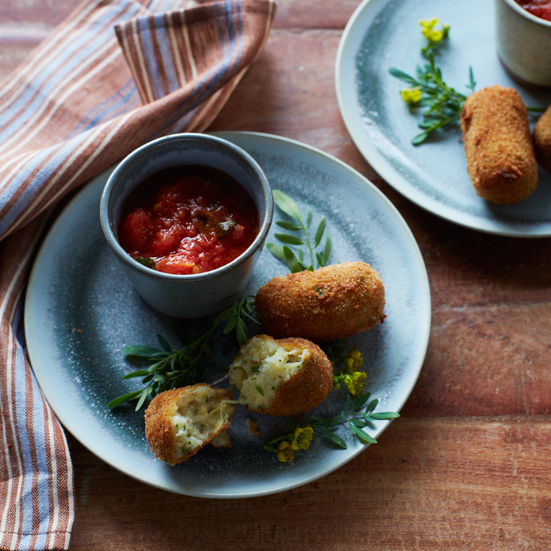 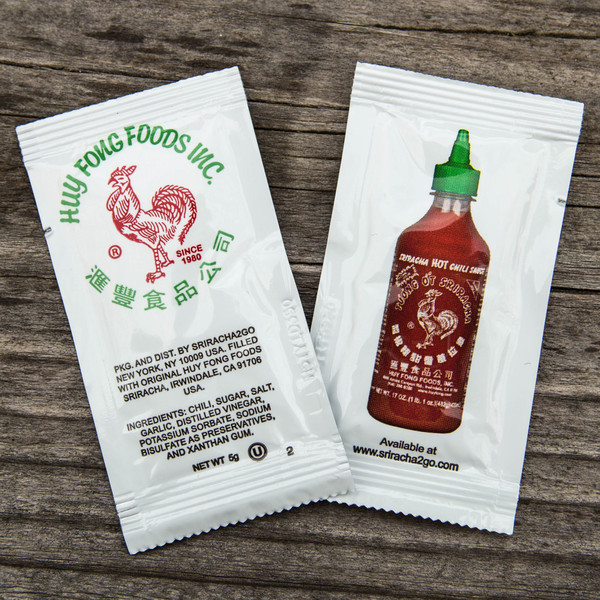 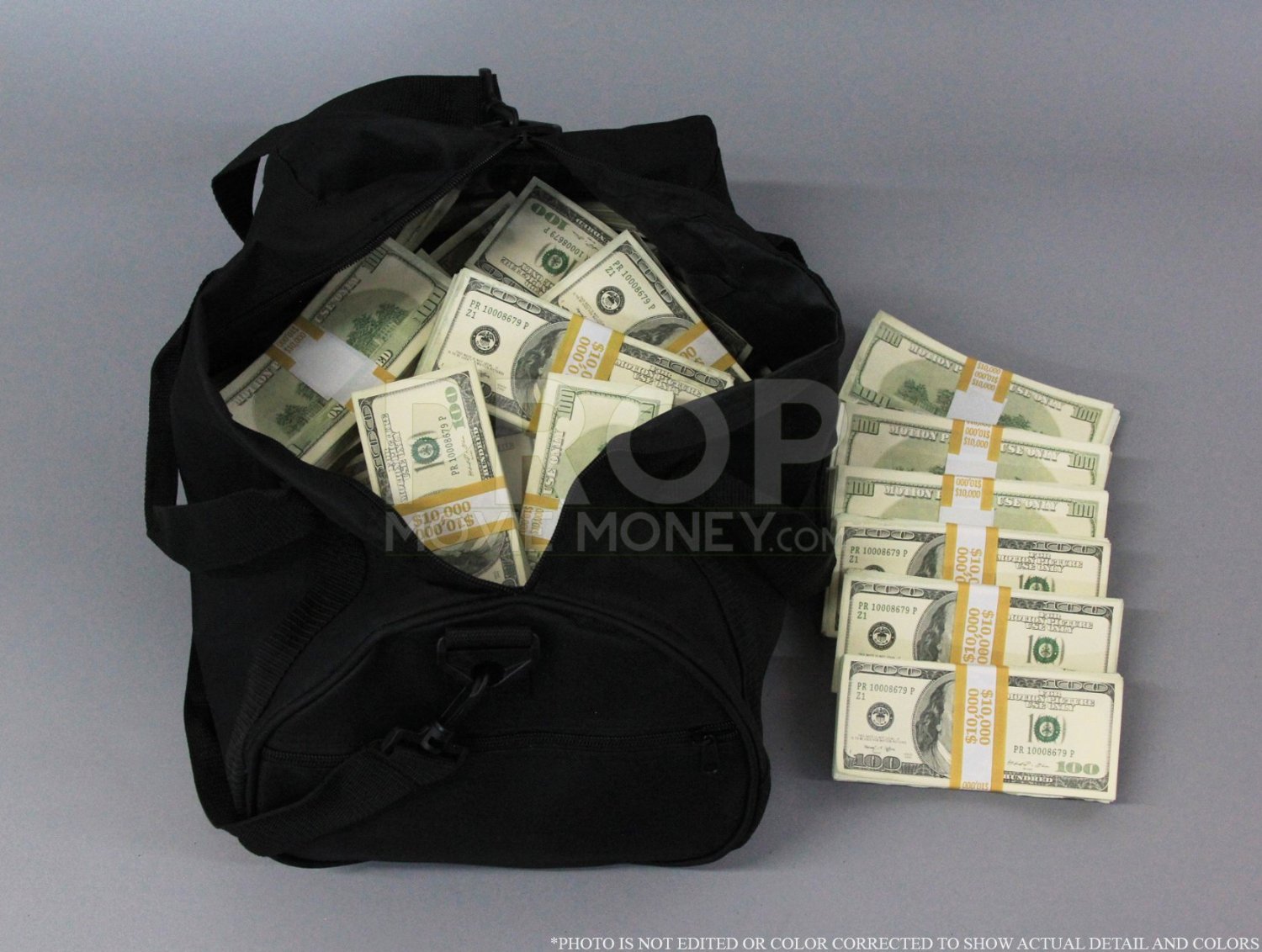 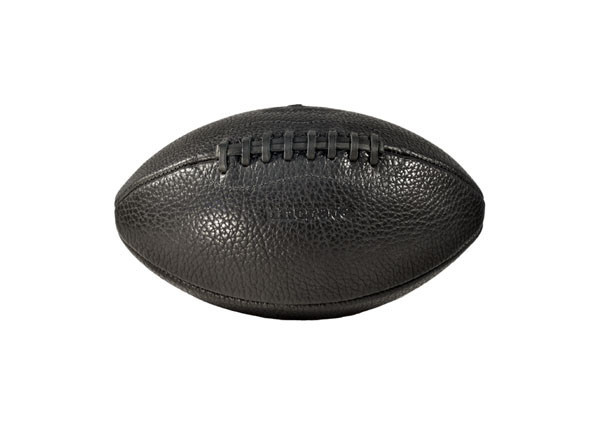 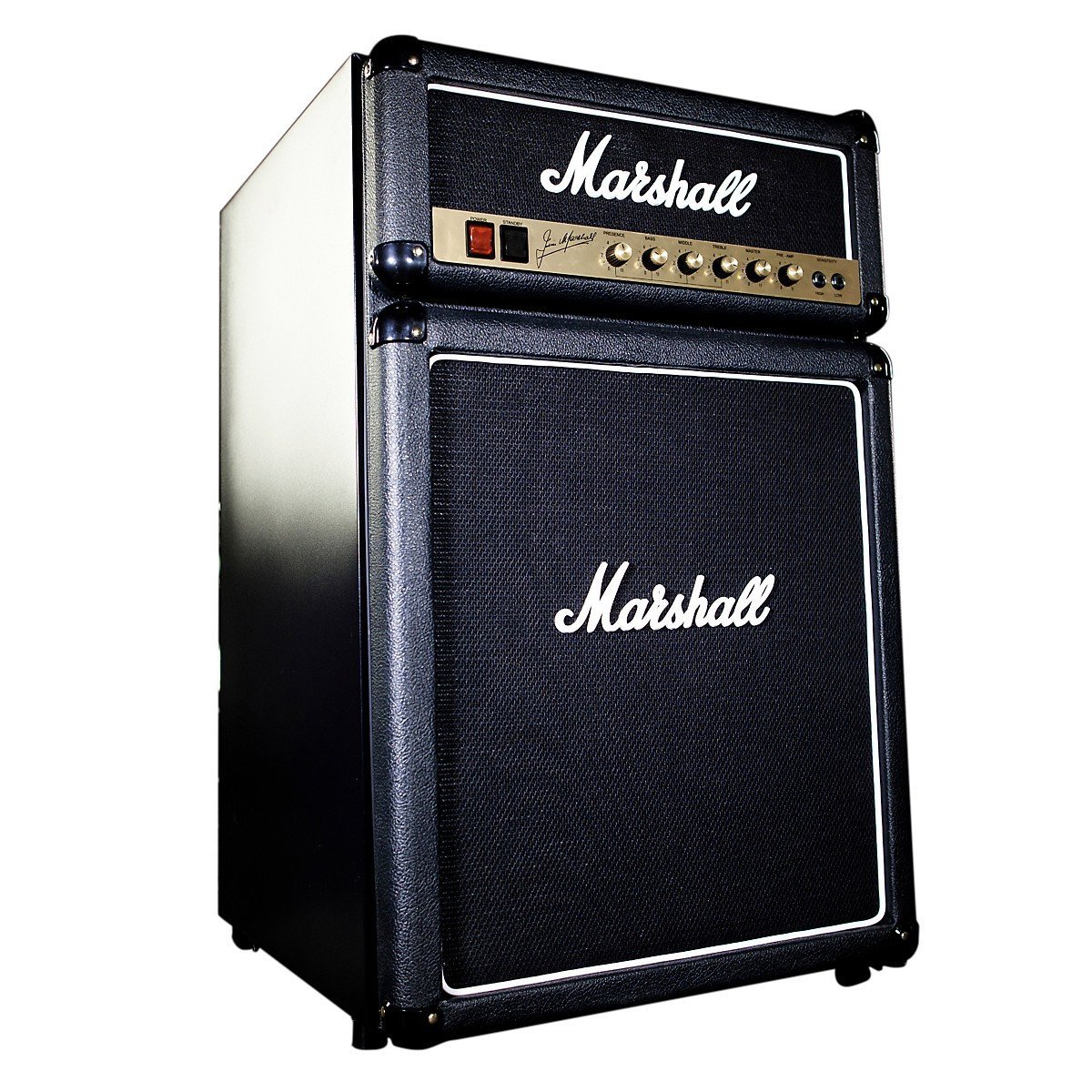 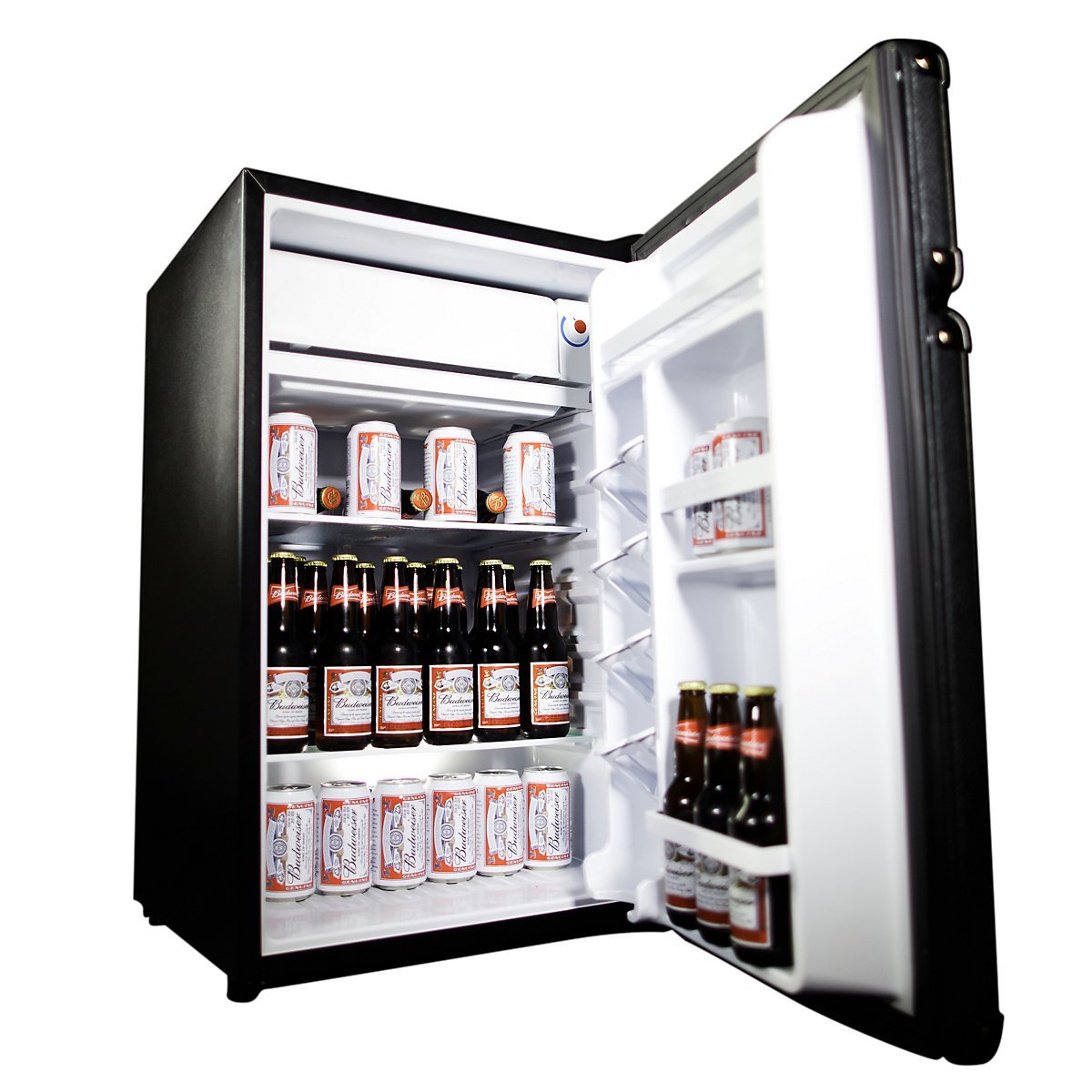 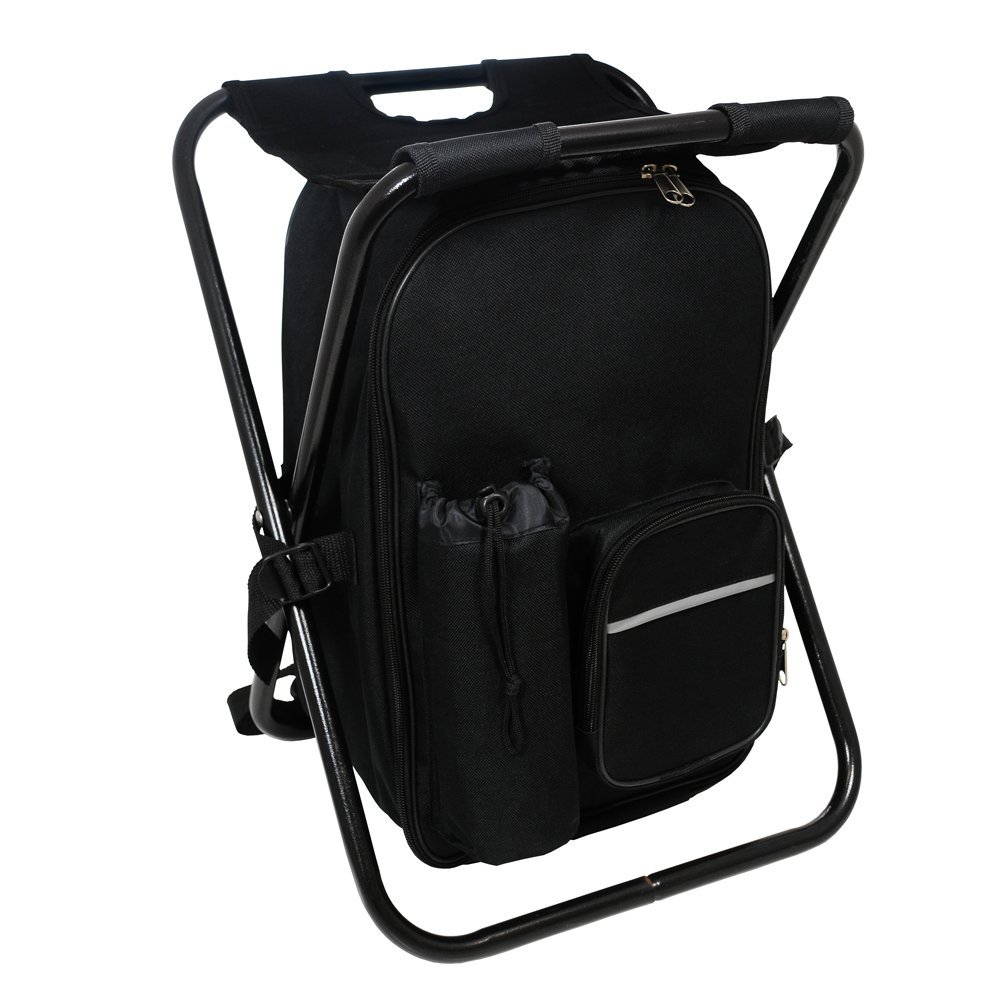 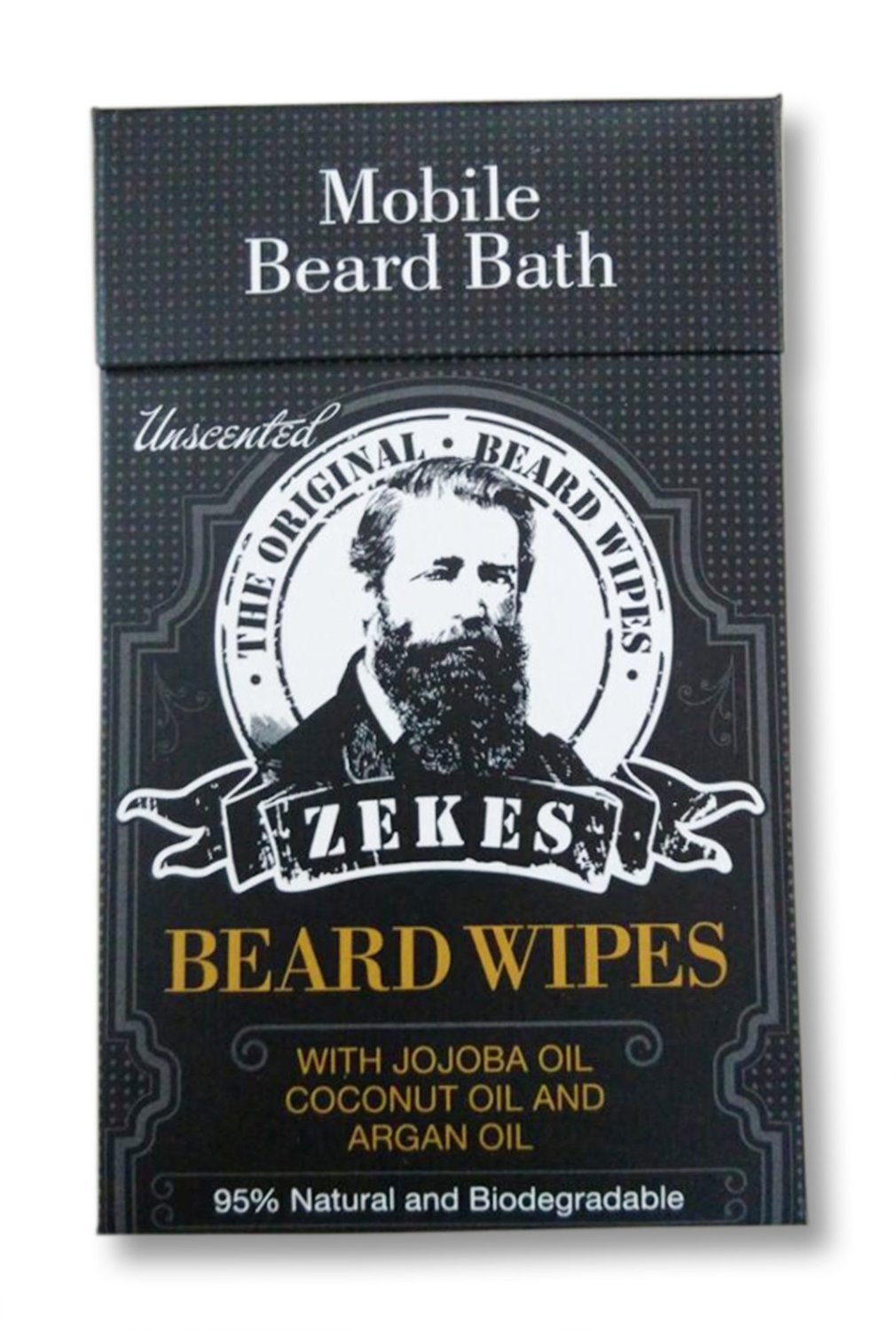