In this age of instant information, investors have access to more financial news than ever before. With headlines on the Shanghai markets trending on Twitter and client account access on smartphones, how will the reception of that information change the way that markets react? While the velocity of market downturns could be more sudden and end more quickly than in the past, it’s helpful to look to historical corrections as a guide.

Many pundits have made predictions that the current correction in the U.S. markets are different than the ones we’ve seen before. A correction is defined as a drop of more than 10% in an asset class, while a 20% drop in prices signifies a bear market. There have been nine bear markets since 1957 with an average duration of 14 months. The shortest has been 3 months (Black Monday crash of 1987) and the longest was 31 months from 2000 to 2003 when the dot com bubble burst.

Typically with market pullbacks, they are difficult to predict but after the smoke clears, they are quite easy to understand.

The S&P 500 closed at 1867.62 on August 25, 2015, down 12.8% from the highs in May of this year. It’s the first time the markets have entered a correction since 2011. As the markets continue to process Chinese economic data and look for guidance on if/how/when the Fed will act, it’s imperative to understand what this correction will be like. Has a swift drop in prices presented a buying opportunity or is it merely the beginning? 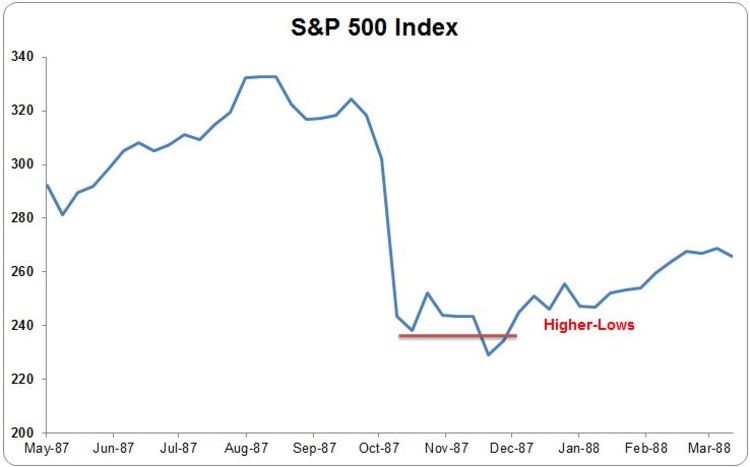 When the dot-com bubble burst in 2000, the S&P 500 fell over 49% during a 31 month period. It rallied from the lows on two separate occasions before finally heading upward in the spring of 2003. 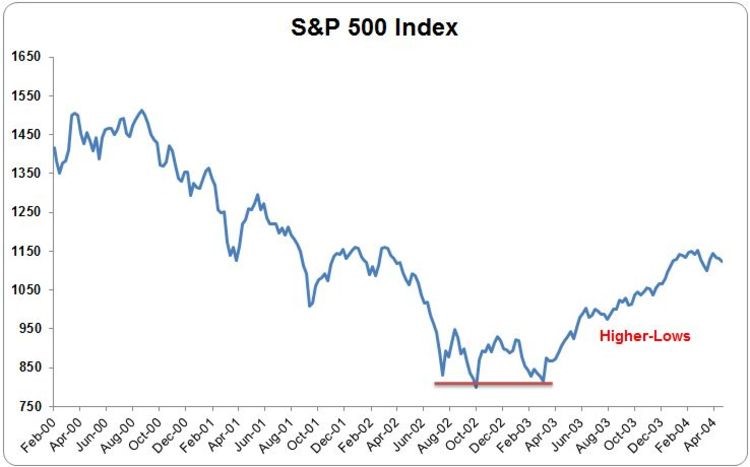 When the housing bubble burst, the market dropped 56 % over a 17 month period. Coupled with the Lehman bankruptcy and credit crunch, this correction was all encompassing and severe. 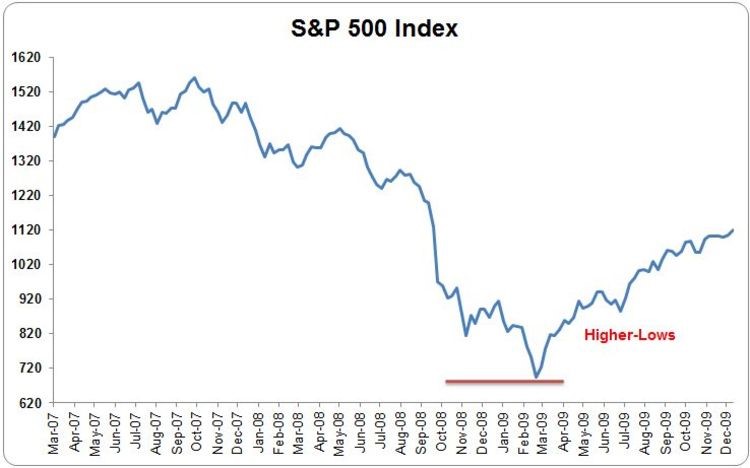 One day, six months or three years or nothing at all? Market corrections can be quick or they can also be a slow burn. As we saw with the market sell off late yesterday, dead cats do bounce. Patience and principle can be rewarded for those investors with discipline and foresight to maintain diversification when markets freak out. A portfolio without a purpose is like a ship without a rudder.

Even though we have access to more information than ever before, markets can still test the resolve of it’s participants.

previous
Wait just a minute...
next
The most annoying question in the world is one word