After their success with the iPod, Apple launched a new product that they dubbed the iPhone in 2007. Apple launched it on AT&T’s 2G network without the app store which wouldn’t arrive until 2008.

A 10 year-old DVD rental company named Netflix offered a new service called “streaming video” that promised to deliver a massive catalog of television and movie content to customers over the Internet to home computers instead of waiting for the mail.

Peyton Manning lead the Indianapolis Colts to a 29-17 victory over the Chicago Bears in Super Bowl XLI and was named the game MVP for his performance. The Dixie Chicks had the number one song, “Not Ready to Make Nice” and album, “Taking the Long Way” a rebuttal to the death threats the band faced after their anti-war comments in 2003.

In March, Kevin and I opened LeConte Wealth Management after working together for five years in a local bank investment department. We built a solid friendship before we built our business partnership. Our friendship was founded on trust and respect for the character that our families had instilled in us. We encouraged each other on good days and not so good days. Clients always came first even when our sales manager pushed us to increase production. We enjoyed our work and how it benefited our clients, many of whom were (and are) family and friends.

We had a few simple goals when we started LeConte. We wanted to create a firm that was independent of conflicts and outside influences that are typical in the investment industry. We wanted to create a business culture of skilled, honest practitioners who worked together to help clients. We wanted the freedom to pursue a healthy balance between work and our family life.

2007 was a devastating time to start an investment firm. Within our first 18 months, we saw the housing crisis boil over into an economic meltdown that forced dozens of banks and Wall Street investment firms into declaring bankruptcy. The S&P 500 lost more than ½ of its value before bottoming out in March 2009. Bank after bank fought for survival by reducing their businesses to bare bones essentials. This meant most banks reduced or eliminated their bond trading functions. As a result, the market for corporate and municipal bonds seized up in a liquidity vacuum.

When we opened LeConte, we moved our largest clients away from transaction-based brokerage accounts and into advisory accounts. With nearly 40 million dollars under discretionary management, we had flexibility to take advantage of the market disruptions of the times. At the point when many other investors we either over-reacting to events or burying their head in the sand, we were on the hunt for mispriced assets for our clients.

We not only survived with this strategy, we laid a solid foundation for growth. We transformed our financial planning process and personnel to incorporate advanced real-time reporting technology. This enabled 24/7 access for clients to their financial data regardless of where the accounts were maintained. Our willingness to invest in technology and people when other firms were struggling to survive gave us a head start when the economy stabilized. 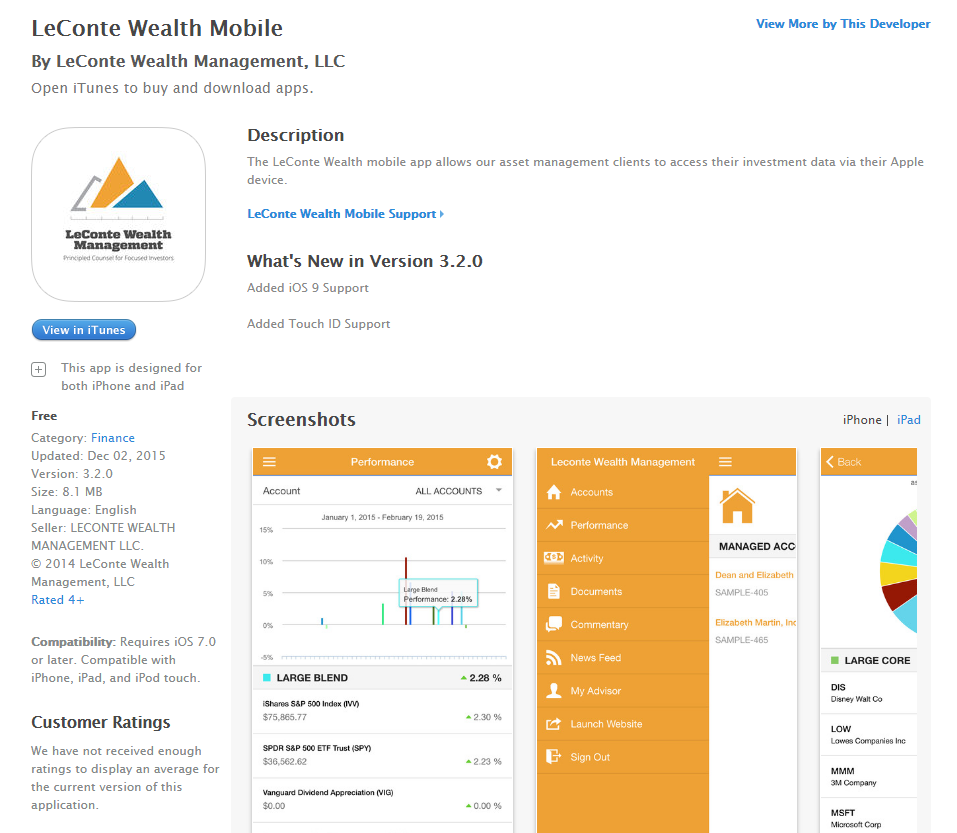 In 2013 Kevin and I left the brokerage commission business in the wreckage of the housing crisis and focused on growing our advisory practice. As we crossed the 100-million-dollar threshold in advisory assets, we registered with the Securities and Exchange Commission in Washington, DC. and dropped our brokerage licenses for good. Our transition to becoming a registered investment advisory (RIA) firm was complete but our growth story wasn’t.

Building on Our Advantage in the Marketplace

We added the next piece to the puzzle in 2014 when Jon Dockery, a local CPA, brought his tax expertise to LeConte clients. By offering excellence in asset management, financial planning and now tax preparation and filing, we offer a strong value proposition to Blount County residents who are busy enough in their personal and professional lives. 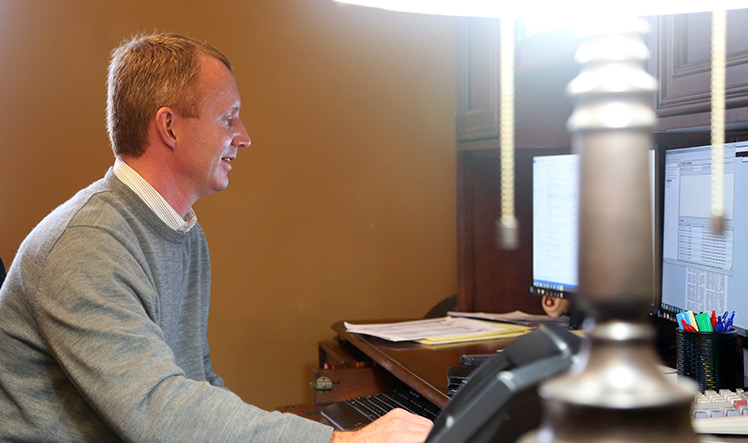 A decade after starting up, client assets have grown more than threefold from 40 million to 140 million. We’ve never raised our fees. We adhere to the same core principles that we discussed in 2007: Independence, teamwork, life outside of the office and community involvement.

We’ve added new team members and expanded our services so that we can help clients at every stage of financial maturity. We have maintained our technology investment pace by offering every client a customized Purpose-Built Planning portal, the LeConte Mobile app and text based notification services.

The next decade will undoubtedly give birth to significant historical events. We hope and pray that they aren’t as tumultuous as the last decade. With great clients, great team members and hard work, we look forward to seeing where it takes LeConte. Thank you to all our loyal clients who place their financial hopes and dreams in our hands. The trust that you have shown us is our most precious asset. We are grateful. 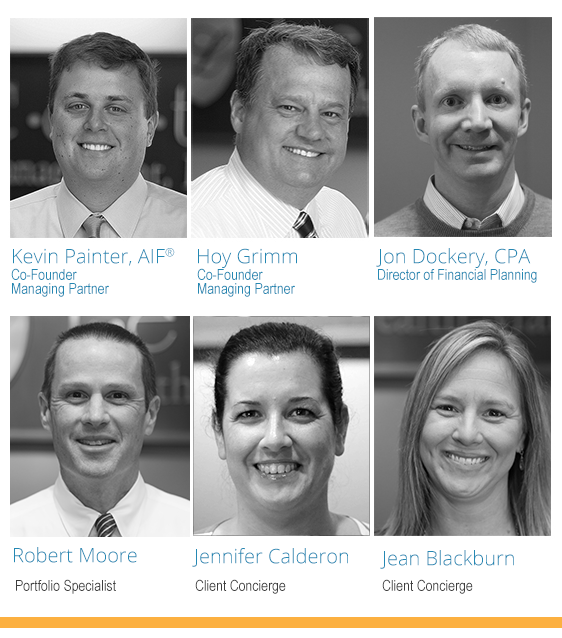