California is planning to construct an 800 mile High-Speed railway. The first of its kind in the US. Politicians estimate that it will cost 43 billion dollars. The Reason Foundation published a due diligence report that estimates the cost to be 65-80 billion. 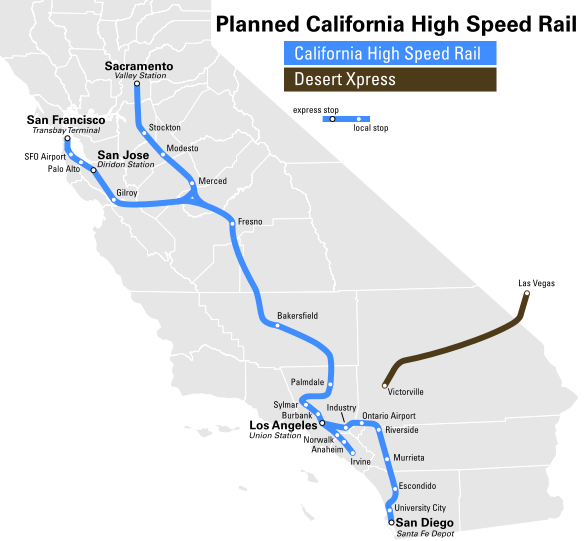 Burlington Northern Railway traces its roots (and routes) back to 1848 and the Chicago and Aurora Railroad. Burlington now maintains 27,000 miles of rail and thousands of locomotives and generates more than 1 billion dollars of revenue every month from their freight business. 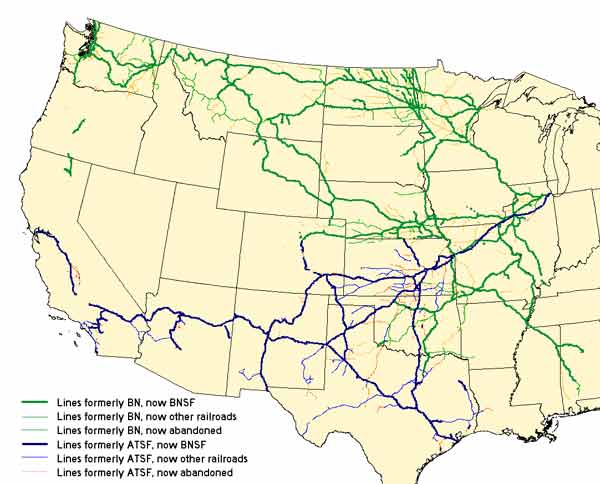 Berkshire Hathaway, Warren Buffet’s company announced an offer to buy Burlington Northern in 2009. The deal closed a year ago. He paid 26 billion dollars for the 77% that he didn’t already own. The entire company had a value of 34 billion dollars. Last month, Berkshire Hathaway’s profits rose more than 40% from the previous year and Buffet gave credit to the Burlington acquisition.

There are limits to what Governments can and should do and this is an obvious example.