If you shutter at the thought of household budgeting, you are not alone.  Only a sadist would find joy in chronicling all of the evidence of their financial decisions, with the possibility of facing a “guilty verdict” of financial irresponsibility.  For the most part, that is what a budget is-a detailed list of financial accomplishments, both good and bad.  But unfortunately, most people avoid the process altogether, happily living from payday to payday, one paycheck away from being buried in a collapsing house of cards. 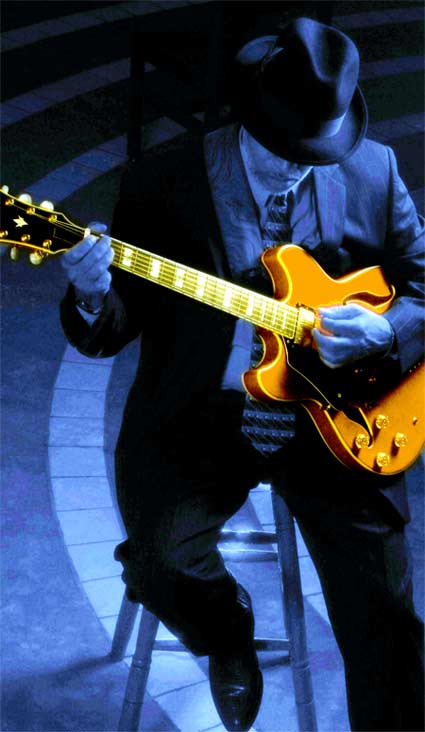 Your budget then passes to the expense side of the ledger.  After you tally the living expenses of housing, food, fuel, insurance, and utilities (which we call necessities), there may not be much left for the fun stuff.  But this does not stop most of us, because vacations, retail therapy, and whatever else feels good at the moment can be charged to a credit card.  Keep in mind that this only delays payments, which still ultimately end up on the expense side of your budget.

While we hope this depressing description of the budget process is not true for you, there is more to consider than just this month and its paychecks and expenses; your future.  If you have any hope of achieving financial security, you will need a budget to get on track.  It should be a thorough, sensible, and realistic exercise that points you in the direction of prosperity instead of despair, even if it is only one baby step at a time.  Your budget can be the roadmap away from bad financial behavior toward a future of responsible choices.

And if you happen to be a United States Congressman, your budget is due today.  I hope you put some thought into it because we as taxpayers cannot afford for you to keep “maxing out” the credit card that is our government’s debt.  It is time to face reality and represent the people whose money you are spending. Maybe that means shutting down the government for a while until you can behave responsibly.

Our founding fathers, in their Declaration of Independence from English tyranny, asserted that we are endowed by our creator with unalienable rights of life, liberty, and the pursuit of happiness, and “That to secure these rights, governments are instituted among men, deriving their just powers from the consent of the governed, that whenever any form of government becomes destructive to these ends, it is the right of the people to alter or to abolish it, and to institute new government”.

Perhaps this new government is being achieved one election at a time.  And just as for your household, a balanced budget would be positive measure of its progress.