[h2 dotted]Do You Remember the 80’s?[/h2]
Hey Boomers, how much time did you spend in the local shopping mall when you were in high school? Before hipsters camped out to buy the latest iPhone, people flocked to shopping malls in the 80’s like they were a hot new discotheque. Join us at the 1984 grand opening of East Town Mall in Knoxville, Tennessee:

[h2 dotted]It Wasn’t Always Like This.[/h2]
Before the mid 70’s, the average middle class family didn’t have access to a credit card. Laws against interstate banking hampered the growth of credit cards. In 1978, the Supreme Court unanimously ruled that a Nebraska bank could offer their credit card to out of state customers at whatever interest rate they set. This effectively ended states’ ability to set usury rates. 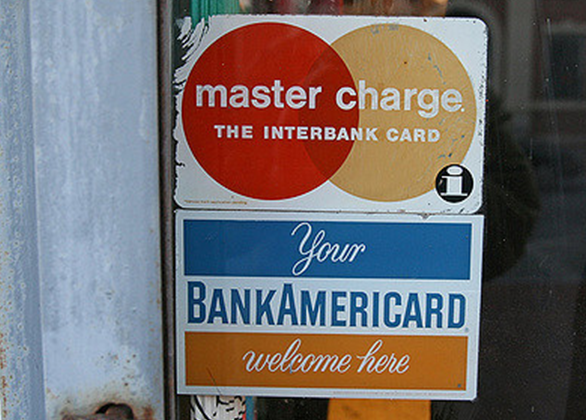 Sandwiched between Nixon era stagflation in the early 70’s and the ’82 recession, consumers could barely afford to pay their mortgage. Banks solicited cards nation-wide but consumers still needed an economic incentive to use their newfound purchasing power. Reagan era policies subdued inflation, interest rates began to fall, the economy bust to life and consumers went crazy with their unused plastic cash. Savings rates in the early 80’s were north of 18% so consumers didn’t mind paying 18% interest on credit card purchases. 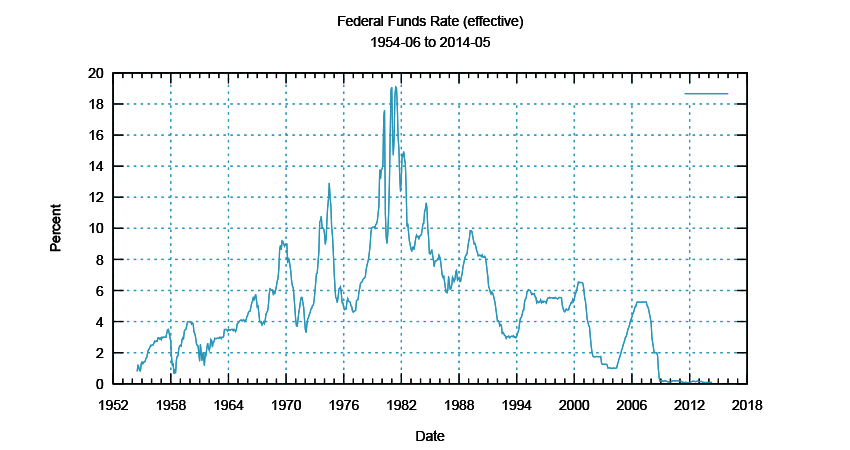 As the Fed cut rates over the next 30 years, most credit card rates stayed at 18% or more. That didn’t stop consumers from using their plastic but it should have. Big hair, big shoulder pads and even bigger credit card balances flourished as Tom Petty sang “Runnin Down a Dream” (1989). 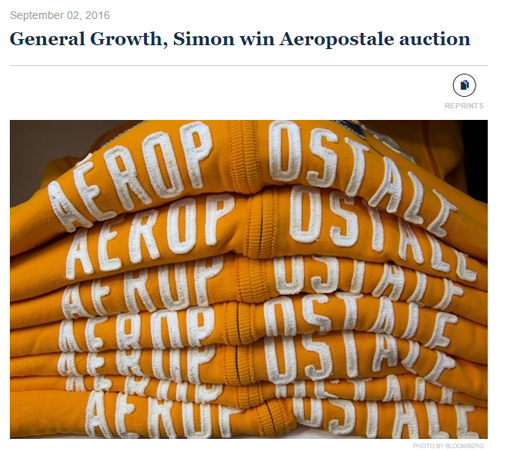 Aeropostale, a mall staple with 800 stores filed for bankruptcy reorganization. This month, Simon Property Group (ticker SPG, owns West Town Mall in Knoxville) and General Growth Properties (ticker GGP), another mall owner petitioned the bankruptcy court. They offered to buy Aeropostale’s bankrupt business for 243 million dollars. Their plan involves closing 570 stores but the company would survive. More importantly, it would give Simon and GGP a chance to make some money instead of leaving another high profile tenant space vacant in their malls.

Mall developers are pushing on a string to save their retail empires and a day of reckoning is looming. Just like their consumers in the 80’s these developers have piled up debt to keep their business going.

During the 2005-2007 real estate bubble, mall developers took on 10 year loans to finance their expansion. Those loans mature in the next few years. The chart below shows only the maturing commercial mortgage backed securities (CMBS) that are already in arrears:

To emphasize the debt problem, lets focus in on GGP’s financials. The company is the second largest mall developer in America. With more than $200 million in cash GGP is on very sound financial footing. At the same time that they were negotiating with Simon to spend 247 million buying Aeropostale, they skipped a debt payment on their suburban Detroit Mall property.

GGP has a $144 million mortgage on the mall and when the interest payment came due in June they skipped it. They are willing to default on the massive debt, which would also free them from the financial cost of renovating the 40-year-old property. A company with the cash to pay their debt is strategically defaulting on a selected piece. With solid companies like General Growth playing this game, imagine how much worse defaults will get for the mortgages that are already in arrears.

To keep this game going would take an epic rebound in our economy. The Federal Reserve has had limited success in manufacturing growth through QE. Congress will remain deadlocked. Will consumers once again break out their plastic to save the malls? Not likely.

previous
Can the Fed Raise Rates With Construction Spending Tanking?
next
Ignore the Noise on Election Night and Focus on This