Coming off a tax season where many of my clients owed tax with their return for the first time in many years, it is nice to see a new bill in Congress that will be beneficial to Americans in their pursuit of retirement security. In 2019, the Setting Every Community Up for Retirement Enhancement Act (SECURE Act) became the law of the land, and it provided some significant changes to the retirement plan landscape. Less than 3 years later, Congress appears to be ready to take these new rules even further. The House of Representatives recently approved, with a vote of 414 to 5, a second bill commonly referred to as “SECURE Act 2.0“. It is now on to the Senate, but it is widely expected that a new law will pass sometime this year. With these new rule changes, we should seize on the opportunities provided to make retirement easier or possibly more beneficial. 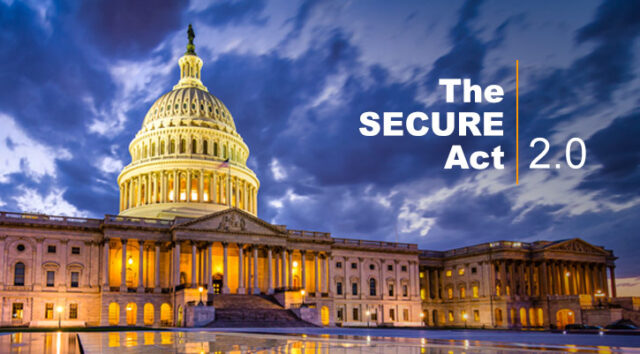 While there are multiple benefits and changes included in the new bill, we feel that there are two items that will significantly impact our clients. I’ll give a short explanation of those below:

The bill also proposes to relax the penalty for failure to take the correct amount of RMD. The current penalty is 50% of the amount that should have been taken, but the new law would reduce that penalty to 25% and possibly 10% if the error was corrected in a “timely” manner.

Currently, workers or qualified individuals who are at least 50 can make what are called “catch-up contributions” to retirement plans. This is to allow those that got a late start on retirement savings an opportunity to catch up on the amount contributed to their plans. Current law allows for an extra $6,500 to 401k or 403b plans, $3,000 to SIMPLE Plans and $1,000 to Traditional IRAs. While this is generous, the SECURE ACT 2.0 wants to increase these amounts to $10,000 for 401k and 403b plans, $5,000 for SIMPLE plans and the IRA $1,000 would become indexed for inflation.

In a surprising change to me, the bill would also modify the tax deductibility of the catch-up contributions. These new catch-up contributions would be considered after-tax ROTH contributions which would grow tax-free. This would reduce the current tax benefit of your contributions but could potentially provide pre-tax and post-tax accounts in retirement. This can help provide the taxable and non-taxable buckets of income that we are looking for when performing annual tax planning reviews with client.

I chose the above topics as they seem most impactful to our clients. However, there are several other topics that could impact you. Some of those are: 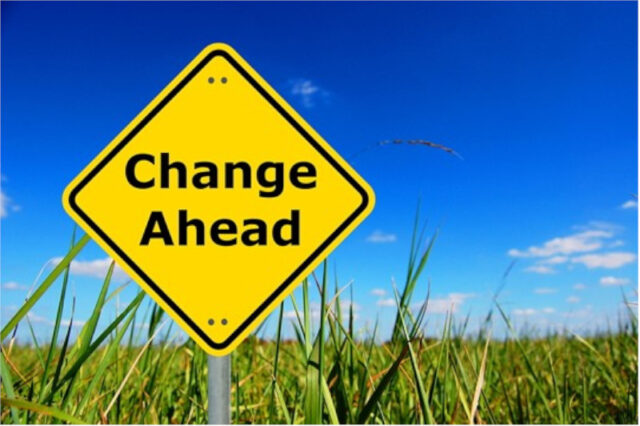 While these are all just potential items to become law, we encourage you to be aware of the potential change ahead and prepare your financial plan accordingly. If a topic above catches your attention, please let us know and we will discuss the potential impact it may have on your personal situation.

previous
Series I Bonds: Should you Start the Clock?
next
Playing Hurt